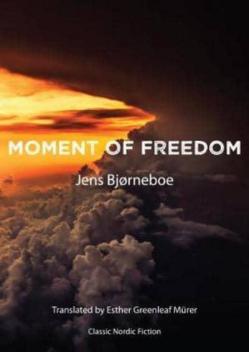 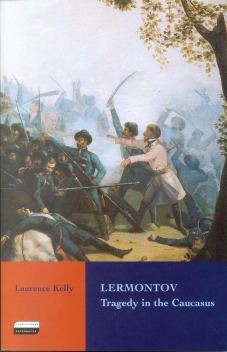 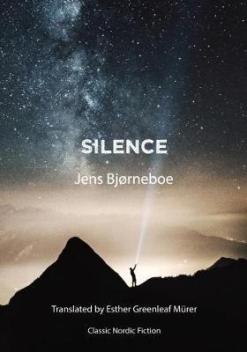 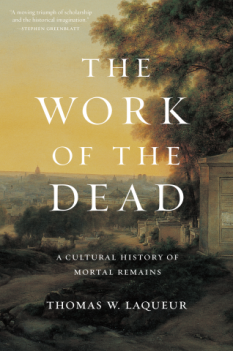 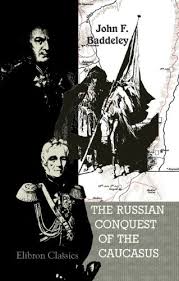 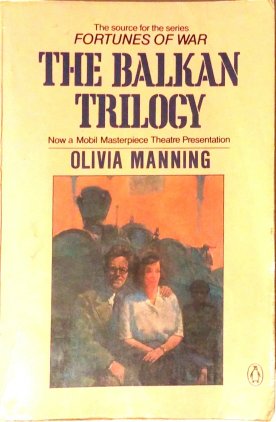 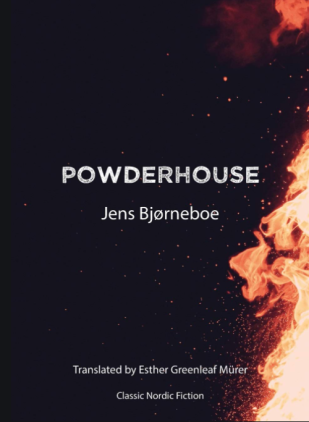 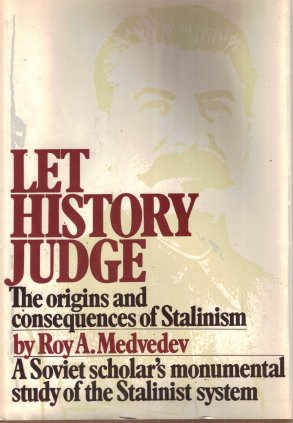 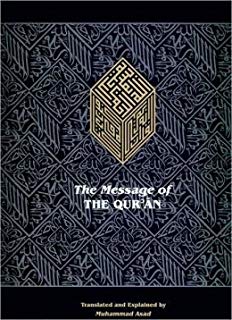 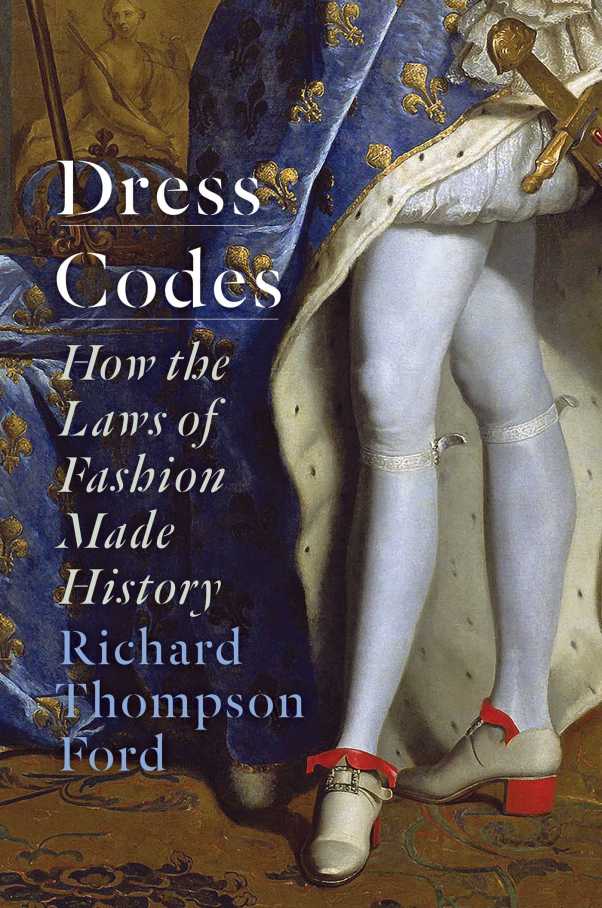 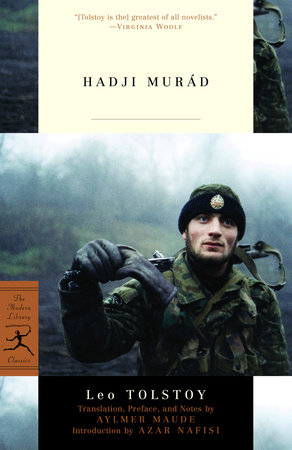 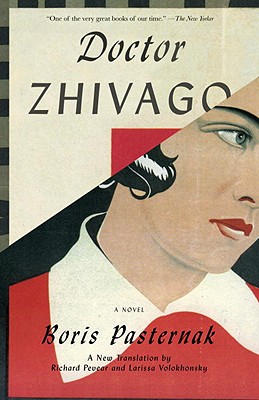 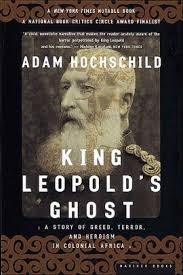 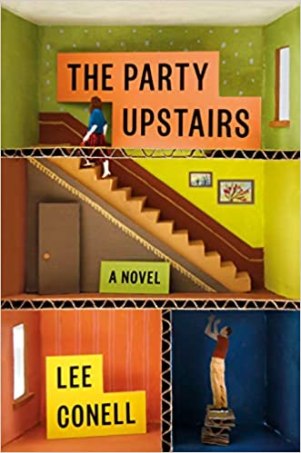 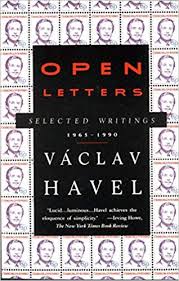 I cracked open the first book of Elena Ferrante’s Neapolitan Novels yesterday, and found myself 8 hours later deep into 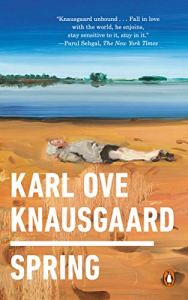 Karl Ove Knausgård’s Spring. I bought these four short audiobooks last spring after concluding the years-long experience of listening to My Struggle via Audible: roughly 134 hours in totality. I bought them because that long in anyone else’s life provokes some level of attachment, despite the many parts of the My Struggle series I found tedious, boring or cringeworthy: those countless passages were well worth the sacrifice for the time I listened, wide-eyed, on a long flight… or sat straight up in bed, wide awake and mind-blown by some of his most beautiful diatribes. His talent, his failures, his sometimes pathetic nature, his selfishness and his brutal honesty combined makes his books a tremendous gift to the modern world.

After reading about the books, I decided to not read them in order; last night, I wanted something real… a story, not a series of essays.

I began with Spring, which chronicles a short period of his (now ex-) wife’s worsening bipolar disorder and her being institutionalized for a period of time. Spring contains all the grotesque triviality of their life together, and is filled with countless human flaws and the many tangents that are central to his style. He is speaking throughout these books to his youngest daughter. I’ve always been enamored by the coincidence of other books and films in my queue appearing in his writing–he goes on at length in Spring about Ingmar Bergman; about he and Linda watching Scenes from a Marriage en route to Australia (probably my favorite Bergman film, one I just watched for the probably 100th time two weeks ago). He mentions The Best Intentions (Bergman wrote the screenplay), and its follow-up Sunday’s Children, which I finally found through the Criterion Channel last week and is on my watch list (the last film in the kinda-sorta series, Faithless, is another long-time favorite of mine).

He quotes Turgenev’s Fathers and Sons, which is probably the next audiobook I will dig into after this Quartet (I bought ~10 Russian classics I had yet to read last spring, Fathers and Sons was one of them). He also mentions Jens Bjørneboe and his History of Bestiality trilogy, all three books of which are in my winter reading pile.

I often feel my interests are so scattered and random that they fail to fit together in any concise way; KOK ties a lot of things I love together in his own life and mind. Despite his awkward chaos, the varied items living in his mind in harmony are comforting to me… the authenticity he idealizes in others (Scenes from a Marriage, he mentions and I agree, is so timeless because it is so authentic and so human) and exudes through his own work makes my own life seem more real to me, and even easier to tie together into one set of one person’s experiences. These five hours listening to Spring were time well spent.

The audiobooks are 4-5 hours long a piece, read as per usual by Edoardo Ballerini, whose voice is so perfectly fit for all of Karl Ove’s books. Autumn is next for me.